According to The Malaria Atlas Project(link is external), P. falciparum infection prevalence in Africa was halved and the incidence of clinical disease fell by 40% between 2000 and 2015. Despite this great progress, each country still faces individual challenges to address its specific malaria needs.

Ghana has made impressive progress in its fight against malaria. Malaria cases and deaths have decreased by over 50% and 65%, respectively, between 2005 and 2015. Nevertheless, malaria remains a major public health burden in Ghana accounting for 30% of outpatient attendances and 23% of inpatient admissions. Malaria is endemic and perennial in all parts of Ghana with seasonal variations more pronounced in the north.

In 2020, we met Samuel Botwe (Kofi Atta), at Bekwai in the Ashanti Region of Ghana. He was diagnosed with ulcer and malaria by a pharmacist. Omeprazole, Bus Copan ib and Mugel were prescribed by the pharmacist. After using the medication for a while, he was not seeing any changes but rather his condition was always getting worse. He stopped taking the medicine because it was not helping him, and switched to herbal medicine which boosted his energy a little bit, but he was still growing lean. When O’mints foundation met Mr Samuel, he was very sick and he could hardly eat nor walk. He needed urgent medical attention, so we took him to Bekwai government hospital in the Ashanti Region of Ghana.

We believe gradually, we can help end the fight against malaria.

Here are a few reasons you should care about (and join!) the effort to fight malaria.

1. Roughly half of the world’s population is at risk of malaria. According to the World Health Organization (WHO), about 3.4 billion people are at risk of malaria. WHO estimates that there were about 207 million cases of malaria and an estimated 627,000 deaths in 2012.

3. Malaria is preventable and treatable. Malaria is a disease spread by a single mosquito bite. Prevention methods such as insecticide-treated bed nets and household spraying can protect families from malaria. Medical treatment is also available for those who become ill. We must continue to develop new solutions and strategies, including next-generation drugs, diagnostics, and vaccines to further accelerate progress and mitigate the threat of drug and insecticide resistance.

4. The possibility of defeating malaria is real, and it’s time to make it happen. Fifty-two countries are on track to reduce malaria incidence rates by 75% in 2015. In recent years, WHO has certified four more countries as malaria-free and 26 more countries are working to eliminate the disease. But we need to step up efforts in the 41 countries where 80% of malaria cases occur.

Sign up to our newsletter to receive our latest news and products. Stay updated on the latest developments and special offers! 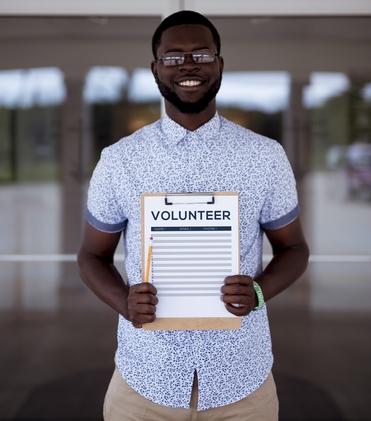 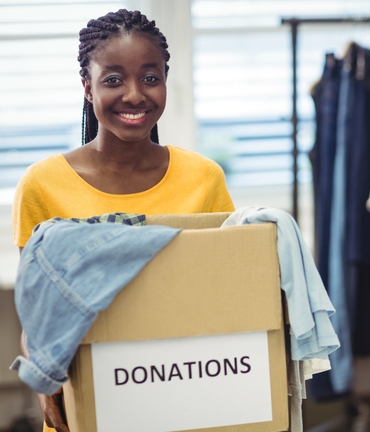